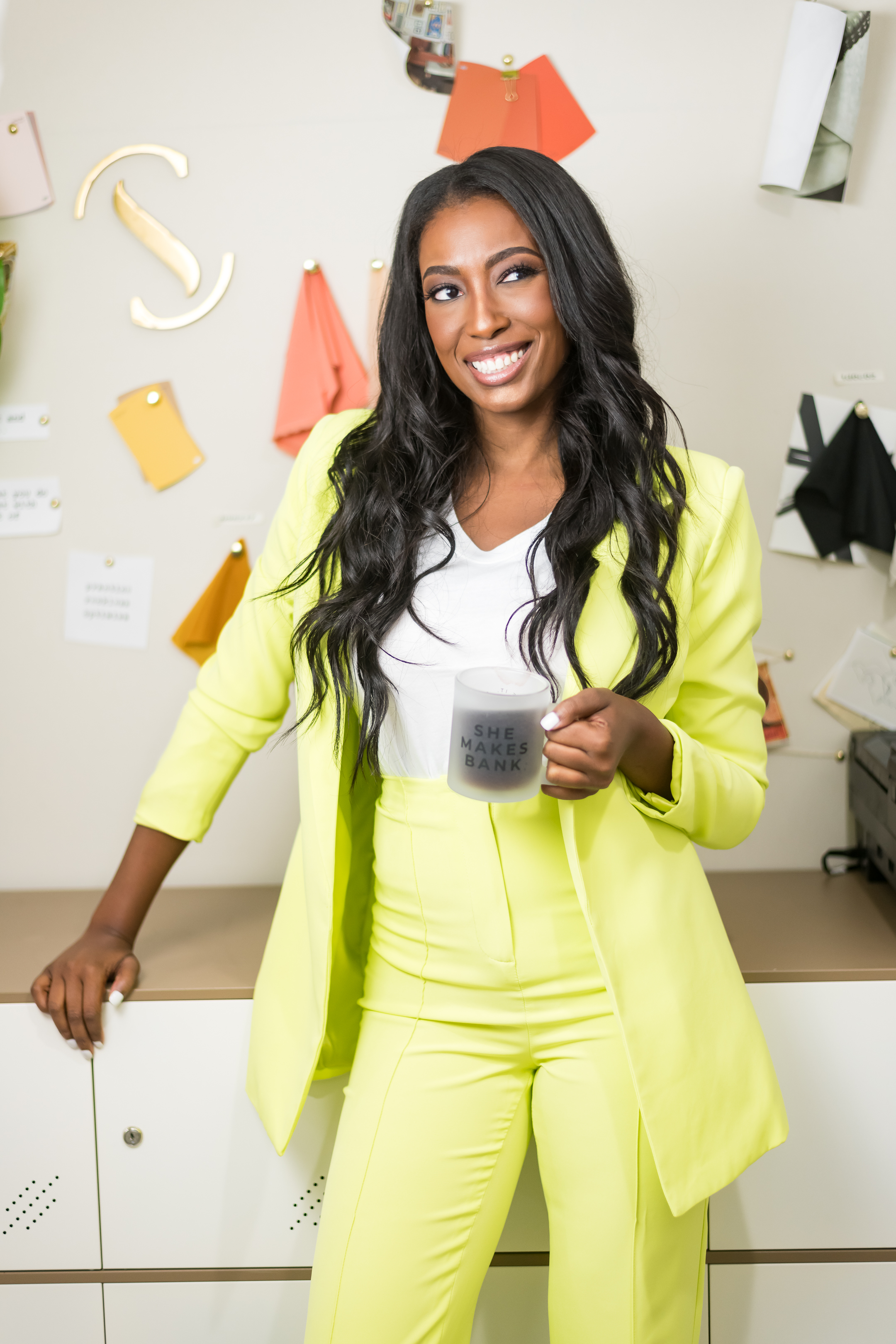 If Aisha Bowe had followed her guidance counselor’s advice, she would be a cosmetologist...

Aisha Bowe is a former NASA rocket scientist and the Founder and CEO of STEMBoard, a tech company recognized by Inc. 5000 as one of the fastest growing companies in America. A serial entrepreneur who is passionate about empowering students to pursue careers in STEM (science, technology, engineering, and math), Aisha is one of a few women of color who have raised over $1 million-dollars. In 2022, Aisha raised nearly $2 million in venture capital to fund LINGO, a self-paced coding kit for learning technical concepts at home. Growing fast, LINGO is currently used by over 5,000 students in 10 countries. The kits are sold on Amazon, Walmart and Target
‍
Aisha—whose journey to the stars began with a pre-algebra class in community college—has shared her inspiring story in interviews and presentations around the world as part of the State Department’s U.S. Speaker Program. She has garnered significant attention from national TV, online, and print media outlets such as Entrepreneur, Fast Company, Wired, and The Tamron Hall Show; Aisha also was the focus of the recent documentary “In Her Element,” which can be seen on Amazon Prime, Google Play and Apple TV.

Aisha holds a B.S.E in Aerospace Engineering and an M. Eng. in Space Systems Engineering from the University of Michigan, and sits on the university’s Aerospace Department Industry Advisory Board.

While she never pursued cosmetology professionally, Aisha is still a huge fan of beauty and fashion-especially when she is able to use technology to keep that love front and center. 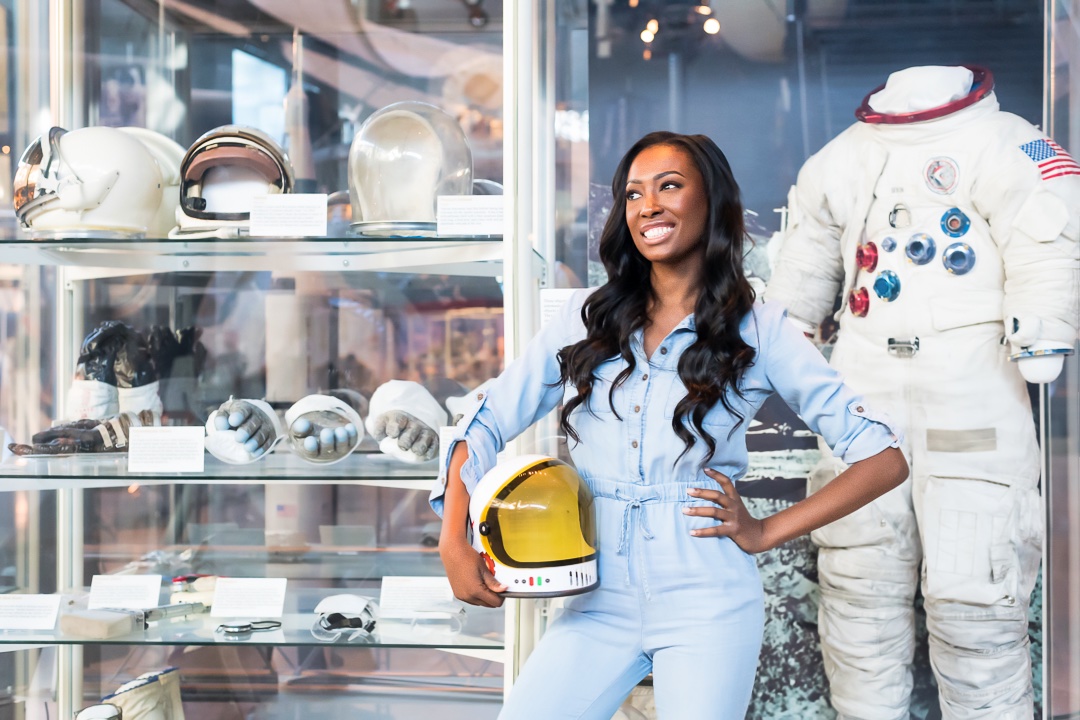 Aisha Bowe has been confirmed as the first Black woman to travel on a commercial flight to space with Blue Origin, the private spaceflight company founded by Jeff Bezos. Bowe will fly on New Shepard, a reusable suborbital rocket system named after astronaut Alan Shepard, the first American to go to space.

Bowe is expected to be the sixth Black woman to cross the Kármán line – the internationally recognized boundary of space. Her flight comes 30 years after former NASA astronaut Mae Jemison became the first Black woman to travel to space in 1992.

Be the first to know about Aisha's upcoming speaking engagements, workshops and events
Thank you! Your submission has been received.
Oops! Something went wrong while submitting the form